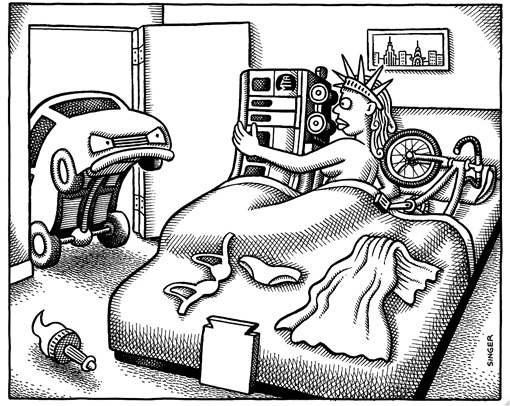 “Igitur qui desiderat pacem, praeparet bellum.” “If you want peace, prepare for war.” – Roman General Vegetius One of the greatest achievements of the Trump presidency is exposing the Democrat Party’s true inner being. The charade is up. Their violence, hatred and anti-American ways are no longer a secret or a “conspiracy.” No, the president… END_OF_DOCUMENT_TOKEN_TO_BE_REPLACED

When alone. After you shut off your television. The articles and google alerts are enough- so you turn off your computer and phone. You spoke with several people already about the tragedies that seem to be occurring every day in this country. Everything has already sank in at this point. You had enough of this… END_OF_DOCUMENT_TOKEN_TO_BE_REPLACED