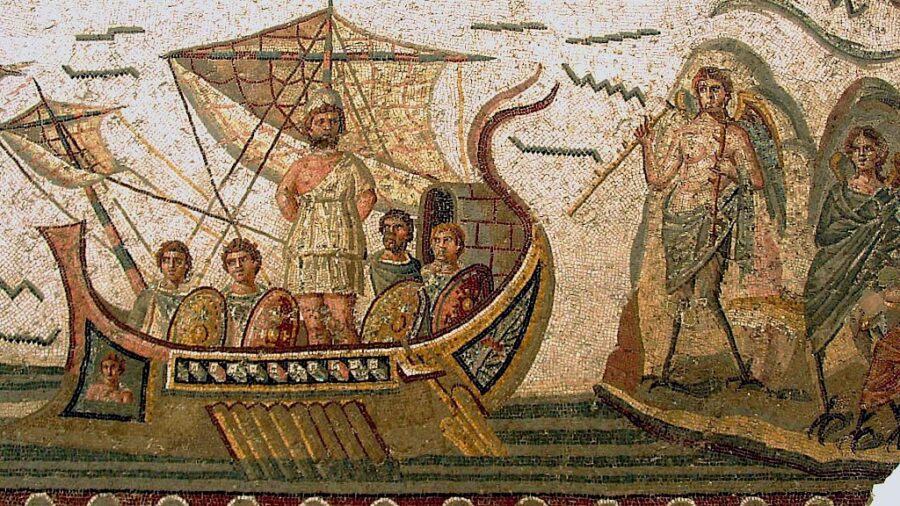 In life, there are two types of laws we are governed by. There is the one that is passed by man and the other passed by God with both intended to preserve life.

Man passes a law on what age is appropriate for an individual to purchase an alcoholic beverage. A speed limit law. Or stopping at a STOP sign. These types of laws you can easily break without consequence until you get caught of course. The laws passed by man are not all the time used to secure our life and it is why we question the purpose of the decree and even rebel against the manmade law.

Then there are laws from God that are less forgiving. One could be considering jumping off a high-rise building. The law of gravity says: jump off that skyscraper and the impact of the fall will be your last act alive. These God-given laws are designed to avoid injury or death, so we as (sometimes) rational beings religiously observe these laws from God with a sense of urgency and care. Typically speaking, man doesn’t challenge nature when he can see his entire life is on the line. Similar to Odysseus, we realize we’re just a mortal.

But there are blindspots.

This blindspot would be premarital sex. The laws of man say you may “enjoy” yourself and “have sex with any consenting adult.” After all, it’s your life to live. Further, no one should judge you if you decide to behave promiscuously. In fact. They should celebrate it because you’re doing no harm. Now, this common law has several warnings to it: use protection. It’s probably best not to sleep with another man’s wife. You shouldn’t blackmail or film a private event unless approved by the willing participant. You should not engage in sexual activity drunk or impaired mind. Your partner shouldn’t be a minor or of blood relations.

The warning signals continue on. As it grows, it contradicts and becomes meaningless. Are people honestly reading the fine print? I thought this is called “sex with no strings attached?” Oh. That only applies to one-night stands? There are separate rules for that as well? This seems confusing.

And there it is. Confusion is often brewed in lies. Perhaps the culture isn’t promoting great health and life for man after all. Now, what does God say about premarital sex? We all know it’s banned. He said that activity is only reserved between a husband and his wife. But unlike the clear view of consequences of  His other natural laws, this one isn’t so clear. (Other unnatural laws include: for us to honor our parents. To save and give 10% of our earnings. Honor the sabbath. But those are topics for another time.)

You may remove or reject God from your life but it’s still His world. His laws. Assuming you did so, doesn’t remove the consequence. When discussing the penalties of outside married sex, here are some quick points: men and women are different. Not just physically but spiritually. Having sex is not equal for men and women. The experience is different and we are unique in this way. However, promiscuous sex is bad for both.

For women: Since birth, she is of high value. Her virginity is the most cherished and sacred hold she has. To carelessly give it away or worst have it taken, is a horrible experience. It is never good for her to sleep with 100 men. If she does, she is a broken woman. Feminism can try its best to remove the guilt and pain she experiences sleeping around but the fact remains no matter how progressive society has become. She understands deep down she devalued herself from gold to massive inflation. The “walk of shame” is a route women should avoid and no one wants to see a young girl they love take that journey. Men and women are different.

For men: Since birth, he is born with potential but that is it. Nothing is given to him easily and if it is, he is not considered a man. He must earn it. It will only be confirmed by other men. In sexual relations, a man is naturally inclined to sleep with as many women as he can. It is not only the culture that encourages him but his body and desires do as well. There is no hiding it. He is aroused, no pun intended. Feminism has been instantly rewarding to men and a quick scam for women. This is easily observed. The truth however is, man and woman are both bamboozled by this social project.

A man having sexual relations with many women is a receiver and she turns into the giver. Have you read great literature lately? I’ve read these phrases often referring to a woman who sleeps with a man that is not her husband: ‘she offers herself to him’ and ‘granting her favors.’ (This is where the term “sexual favors” arises from.) This backwardness agreement is a recipe for brokenness for both parties involved. In reality, women desire to receive men. Just look at the creation of human life for further detail. The man is called to be proactive, producer, provider, protector, and when he refuses to accept his duty, he is hurting his masculinity which is his being. He lacks self-control and devalues women. He becomes lonely, unloved, angry and realizes the only one to blame for his life choices is the man looking in the mirror.

If not, then explain why do men still pay for prostitution when we had the sexual revolution? Surely that line of work should be bankrupt. It’s because some men are aware that sleeping with a prostitute removes the feminine feeling of being a receiver. She offers her service, he pays her to leave. This arrangement (which I am strongly against it) makes more sense than the sexual revolution itself because in life there is no such thing as a free lunch. It also indicates man’s yearning to give. If he suppresses this desire to give, he is destroying himself.

The law on premarital sex may seem outdated. Even impossible to uphold. But if you want to find the root problem of most of our troubles in our society, it could be found in the sexual relations between man and woman. I’ve once read the best feeling in the world for a man is to make love to his wife. Why take that experience away? After all. The lawgiver states: you only have one life to live.