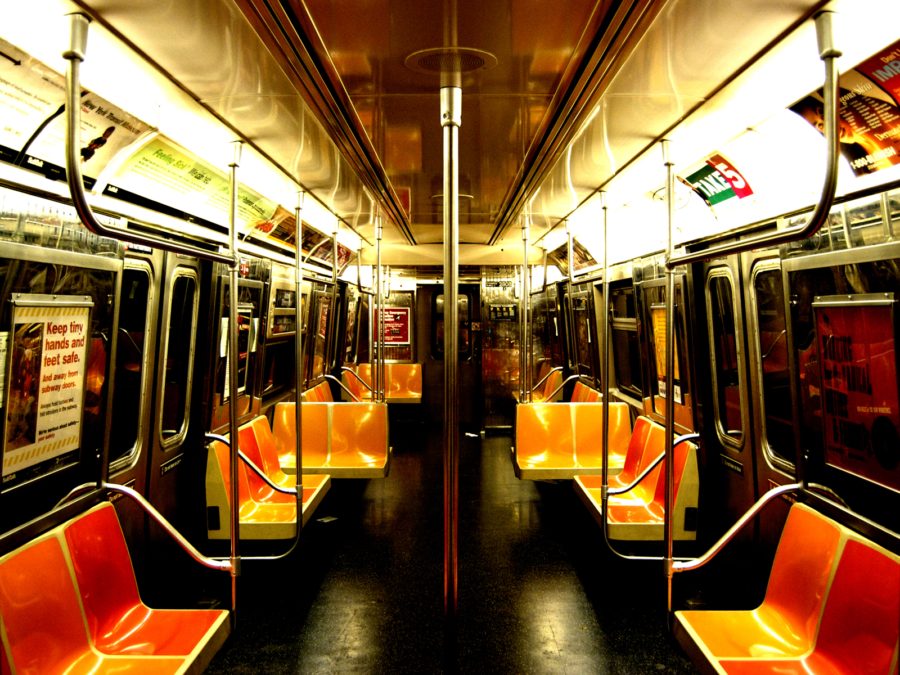 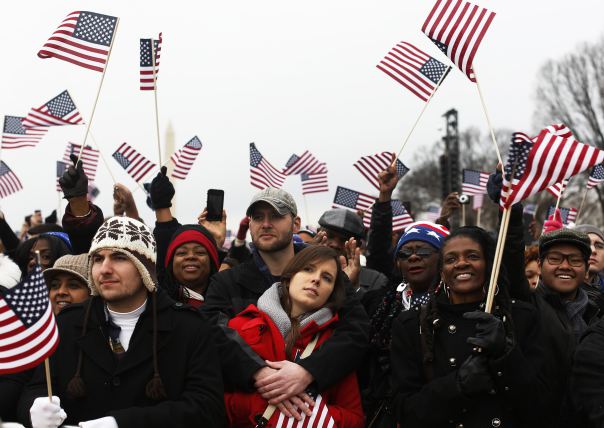 Being from a city that prides itself in diversity, I have the pleasure in meeting many people from all over the world. Coming from different cultures, countries and walks of life. No matter how different these foreigners are, they all seem to agree: Americans are special. Unique. And not only does America offer a different… END_OF_DOCUMENT_TOKEN_TO_BE_REPLACED