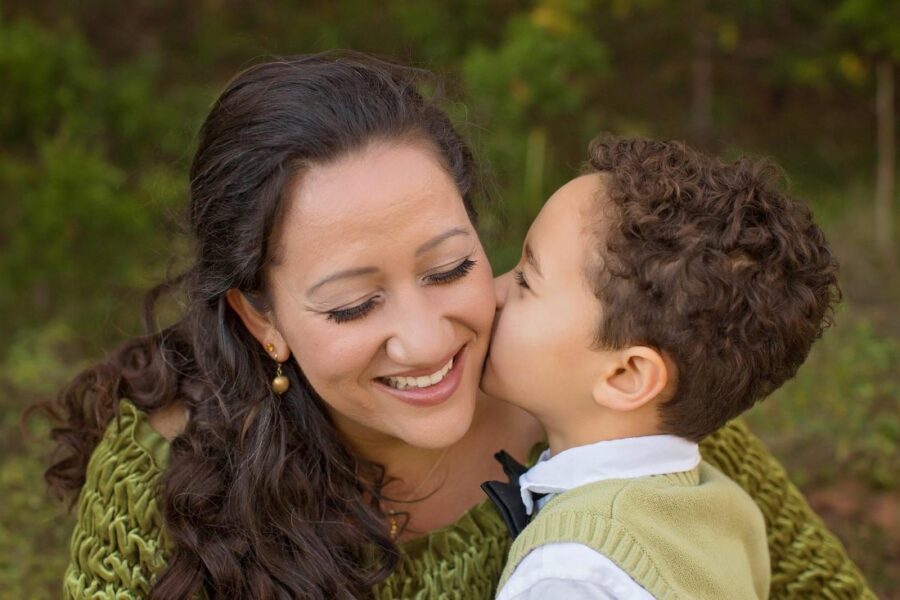 We are constantly reminded how much the God of The Bible loves men. Just not love, but favors and prefers men.

While this might be true in a communist society, it isn’t true with God.

Men who decide to do good, excel to great heights. When men are not tamed, they have capabilities and desires to destroy cities. Women uncivilized? Perhaps beeping through scanners at a local Walmart with stolen goods in her purse.

Yes. The Bible mentions men more. God has a (higher? Well, not quite.) different and yes- harder expectations for men. Even if we remove the religious aspects, (which seems to confirm the others) and focus on other aspects: women’s biology, the record of direct contribution to building, warfare, intellect, emotions, and rationality- explains in plain sight there are major differences between the sexes. Giving, what may appear, men the upper hand.

These truths may be hurtful to many insecure women. If you season this feeling of victimhood with a woman who hasn’t experienced love from a man, you have a broken woman.

One of the many reasons why the Lord is great is because He isn’t of this world. He isn’t a false god. He is the true God with radical ideas, foreign to our limited thinking. A God who is just? Forgiving with a sense of humor? A God who isn’t envious of man? A God who loves His creation?

A God who declares man is His favorite creation?

A God who would die in order to remarry His creation?

The Lord created man before woman. The proof is there: the Lord didn’t think it is necessary to have women!

But quite the contrary.

According to the order of Creation, the Lord created many things before man. Does this hold true for light? For vegetable? For animal? No! We all know is on top of the food chain.

Clearly, the Lord made the most complex and saved the best for last! Man finds his purpose in serving one woman. He needs a love from a woman. First his mother. Then wife and daughter. A woman holds a special place in a man’s heart.

Being the Lord loves man, He loves the woman who motivates him. That gives him worth. The one thing that separates man from his savage species is his family.

A woman civilizes a man via marriage. You see, God created a world intended for women and men to help each other. When we simply obey His word (which is difficult but possible) it makes life more pleasurable and a lot easier.

Of course, God smiles on this and blesses women. If women are blessed with good men, men and children will be forever happy. Which will radiate into the country…

Countries who mistreat women and children are poor

Take a look around the world. Do you know which countries are wealthy? Are headed towards prosperity?

Part of what made America great is its record for being the first country to value women. Mixed that with the religion and English language: Boom! You have a wealthy country with automobiles!

It was the West that came up with this tradition: women and children first. It’s no wonder the West has the best living status in the history of the world. Even if it is fading away, the truth is there. The truth is proven through time. Time shows that when men are responsible with supporting women by their side, life becomes much better for both parties.

Countries who mistreat their women and children are poor. While the men party, hold no responsibility for their actions and die young– it brings great agony to his legacy, parents country.

Clearly, God doesn’t have patience for this behavior. The proof is in the suffering.

Negative behavior is given. No one has to teach you how to get fat, it comes naturally. But to build muscle? Strict eating habits and training- there is so much data and knowledge to be learned.

Therefore, men behaved naturally sexually inappropriate. God heard the cries of the women. In the Bible, the Lord lays down the law on how men should conduct themselves with their bodies. Who he can sleep with. What his seed is designed to do.

There was a great uproar from men: does the Lord punish us? What with all these restrictions, we will no longer have a sex life!

The idea of marrying one woman. To love, protect and provide for her was a radical idea. (Today, it is still seen radical.) However, time showed it works.

Marriage is easily seen to benefit the woman almost immediately. But for a man? It takes time. Years even! (Similar to childhood with sons and daughters!)

He begins to notice that living as single man by a certain age is no good for him. The best investment he made was marrying a good woman who gave him children. He has wealth only if he has a backing. His backing is his wife and children.

Once a desire to be forever young and foolish is no longer attractive. The lifestyle brings you into dark, lonely times while feeling meaningless.

After Christianity became the main religion in Europe, the Church also heard the cries from the widows, wives, and daughters. Their men were not around. When men were encouraged to seek marriage, stay married and be a father- parts of Europe lighten up.

The status of a man went high because of his commitment to his family.

Let my people go, for they may go worship the Lord

Recently, I read in the book of Exodus about Moses going to Pharaoh requesting him to set his people free.

Two new ideas were conceive as I read this story for the 1,000th time:

When you pray to God, tell Him why.

When Moses goes to Pharaoh in the book of Exodus, he delivers the message of the Lord:

“Let my people go, so that they may worship me.”

Often we hear a preacher misquote Moses. They don’t follow up with the rest of the request; “so that they may worship me.”

When you are in prayer, tell God why you are requesting something. Do it over and over again. Let it be meaningful.

The second light bulb that went on while reading this story, is this:

God wanted the women and children.

Did you know Pharaoh already have permitted Moses to take his people and go worship? The men that …

Pharaoh said, “the Lord be with you– if I let you go, along with your women and children! Clearly you are bent on evil. No! Have only the men go and worship the Lord,”

The immediate follow up was the plague in Egypt.

It is natural to give men only these rights. You see it today throughout Asia and the Middle East. But God is supernatural. He wanted all: the men, women, children, animals and their belongings.

He leaves no one behind.

After I discovered this, I went for a drive. Thinking about how good God is. He is a God who is just and loves His creation. The lies of the world can be seductive. They often are accepted because it makes excuses to be lazy so much better.

The common lie of a communist is: There is no God! And if there were, he doesn’t love women! Look at the treatment from men. Look at your bodies and brain size. Clearly, you’re weak! Embrace the new being: a godless world citizen who rejects the individual and works for the community. There is your purpose!

How depressing! My heart breaks for those who purchased this lie and spent their life in this manner.

For men, the message is similar with a twist: they tell young men that women who seek marriage are gold diggers! Lazy! Stupid! A real man sleeps around with no strings attached. A real man doesn’t support his country. A real man doesn’t enlist in the army to fight bankers wars! A real man finds power through crime, bonds through with a brotherhood of thugs and takes what was his!

If only the message was this blunt. But if you really listen carefully to the public speaker- he admits this.

Well, I got great news for you: God does love you and He wants you to earn your living. You have great expectations. Disregard the lies of the world that is naturally pulling in a negative direction. Fight against it towards the light.

Of course He has called you out.

You keep coming back to Him.