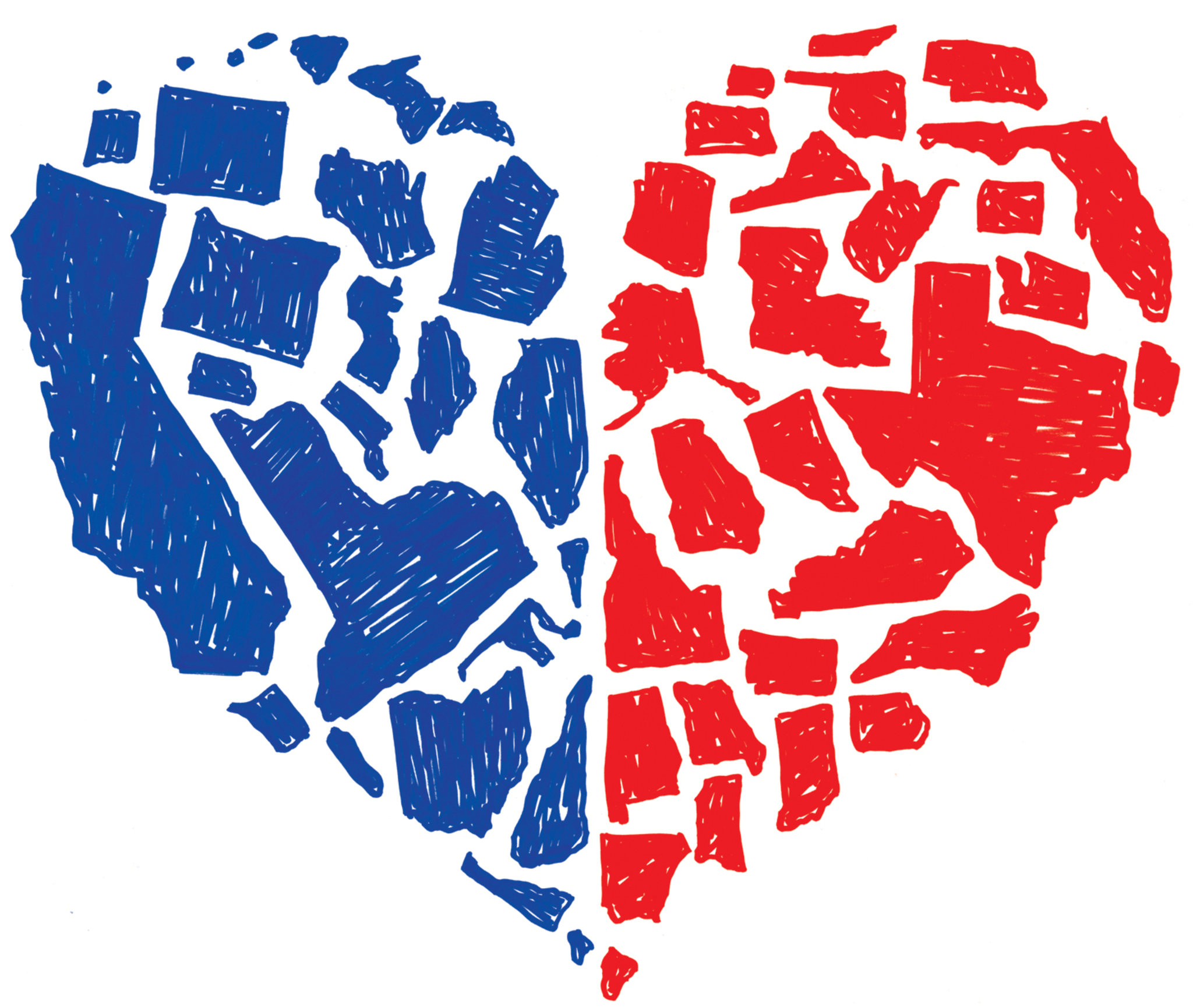 I’m hearing this statement thrown around from the press to interacting with others in person. Families, long time friends and even business deals have broken in most recent times in America. But is this the most divided time America has ever experienced?

But here is the twist with the divide in America…..

“It is our true policy to steer clear of permanent alliance with any portion of the foreign world… Why, by interweaving our destiny with that of any part of Europe, entangle our peace and prosperity in the toils of European ambition, rival-ship, interest, humor or caprice?”

The concrete proof of the time that Americans did NOT want to get involved with World War 1, was the rejection of joining the League of Nations. When President Wilson (Democrat) brought the Treaty of Versailles back to America- the Americans rejected it. President Wilson became depressed because his desires of being a president of a world government will not be fulfilled.

The Republican candidate Warren G Harding was on the record for opposing the League of Nations, stating:

“It was conceived for a world super-government with its super powers. This Republic will have no part!”

Americans and some leaders seem to be united on this issue…

The division during this period: The leaders view, the press, communist sympathizers and freedom loving patriots: for their country or for other countries.

Certainly the division has become more web-like complex. However, something interesting is currently happening in America’s history. And it really is basic, not complex at all- but certainly has a new flavor.

The nation’s history began on a simple divide: freedom or slavery.

While today the words are misinterpreted and Webster’s dictionary has “updated” their versions of the English language- they could never “update” the truth, what really happen or even “update” human nature. (Webster, by the way, was a Christian patriot man for America. He fought in the War of Independence and created a dictionary for the American language- backed by the Latin, Greek and Hebrew languages.)

The uniqueness of today’s divide, however, is its going back to the original state: freedom or slavery. Civilization or utopia/barbarism.

But with a (dangerous) and new idea: One side wants to rid and reject the Biblical inspired standard of culture and replace it with a secular socialistic society. Other Americans believe that civilization can only exist if we remain true to what the Founders used as their guide (Biblical inspired) of creating the world’s strongest country.

Not once in America’s history has the division been against the Bible. In the past, our division was always real. But each side relied heavily on the Bible as a source of guidance.

Further back, the loyalist to England versus the rebel colonist- both based their beliefs on the Bible. The state rights Americans versus the Union Americans during the Civil War- based their motivation on the Bible. And even up to WW2, many Americans who did not want to join the crusade against the NAZIs were in dispute with the ones that did favor the war could agree to this: Socialism/Communism is a threat to Christian values that built the West.

Today however, there is a new type of division going on in America. As basic as it comes off (liberty against tyranny), the Bible stance is added in.

Our country is indeed more divided than ever in its history.

Some regard Christianity as a old primitive and destructive religion that prevents progress. While many others still hold onto the truths of Christianity’s core beliefs (Christian practicing or not) and it is needed for the very existence of civilization.

Briefly, what is the Christianity core character and manner?

The Western Civilization principles which were guided by the Bible are: It prefers serenity than violence. It prefers men to treat women with respect. The common Western saying “ladies first”- is a Western religious invention, not a secular natural one. It understands that family, not government or a socialist movement- is what is best for the children and then the community as a whole.  Parents have the right to govern their own children. Independence through your own efforts and not through village socialism. God- not government was the original “worker’s union.” Charity of choice rather than forced government redistribution.Victory not victim.

These values that built the West has been under assault by the press, universities and our current, expanding government for decades. (Each of these US institutions were originally created by Christians.) The self-evident truths of 1776 and onward which has been based on scriptures are now being sold as not true. And many are buying it.

The world has a long history of violence. In particularly, very violent to Jesus and then onto the creation of the Christianity religion. From preserving the scriptures, getting the Bible translated and even the creation of the printing press in Germany (which was solely for people can read the Bible) received hostile backlash. People died for this.

A video of a new Bible museum located in Washington DC. I urge everyone to please visit. Completely private money used with the best quality and education you can ask for.

The Bible and the readers of it survived. (Still number 1 best seller worldwide. Thank you very much.)

However, the waters are being stirred up again. Americans are now seeing the early stages of European wars. There is now a raising class of Americans who viciously rejects the Bible- to the point they would ban it. As they see it “harmful to our progress.” Many innocent Americans will listen to these passionate, persuasive speakers as did the Germans in the 1930s did with Hitler.

Yes, the statement of “America is more divided than ever”- is a true one. But it is also a understatement. Today, we are divided by our very fundamental existence.

One thought on “Is America more divided today than ever?”