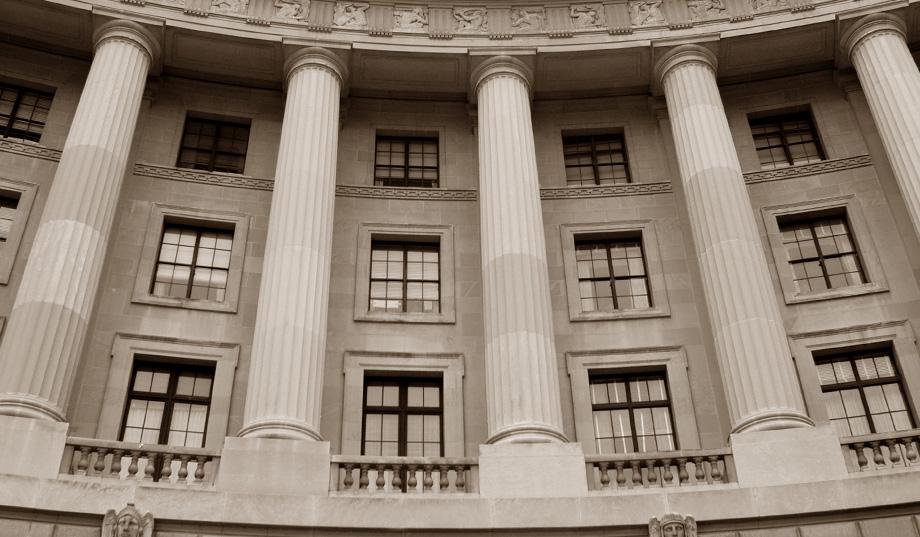 Recently I had a conversation with a person who worked for the Federal Reserve. Although vague, he had enlighten me on it’s operations and conduct. Here is what I gathered after our brief encounter and it got religious.

But if you would like a further explanation on why not or even better: why are politicians around the world telling the masses it is government’s duty to provide not just money, but everything for their citizens!

Well, then. What is the role of government concerning money?

They can steal it. The end.

As a child, I wondered (not too deeply, but enough for those surrounding me) who is paying for my school? Who pays for the groceries, doctor visits, apartment we lived in and frankly, where does all this money come from?

But I was never satisfied with that answer. It didn’t make sense. To me, the government seemed poor, not rich. Things just seemed better when in private versus public.

One day as a child during voting season, I asked my mother which party we vote for. She replied: “Democrats. They are for the poor.” She spoke with a sense of nobility.

“And the other group?” I asked.

“The Republicans are for the rich.” She said.

Then thinking to myself, there must be a lot of rich people in America- because Republicans won occasionally. “Mom.” I finally asked. “Does the Democrats want you to stay poor? Or do they help you become Republican?” 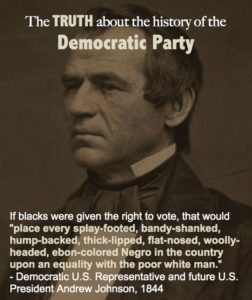 But the seed was planted and it began to grow.

The look my mother gave me sent chills. It was a CNN death glare and I never brought it back up again to her. What did I know? I was a young, disrespectful rascal for asking and she was the adult. Which meant she was correct? Surely she wants the best for me… 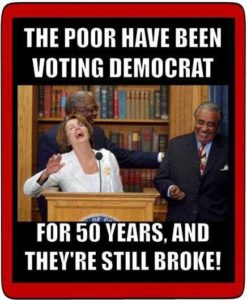 The truth is that government cannot create wealth- no matter if you believe in it or not.

Think about this for a moment: If government can create wealth out of thin air- then why does it need to raise taxes? Why does it need my personal money to give it to someone else? Why does the government relies on a taxpayer to fund everything; when they are all powerful? Couldn’t the Federal Reserve just print out more paper currency and hand it out?

Government can print money. The paper currency that is printed is suppose to act out of convenience for the people. The true wealth is within the citizen.

Wealth cannot come about AFTER it is printed, only BEFORE it is printed. Any money printed without wealth first is considered stealing- it must be paid back.

The trick of government is to only print a certain amount of money depending on the wealth and exchange transaction value of the citizens.

The more supply of the paper currency within the community- the less value it has. What does a government do when too much currency is in circulation? Unless you want the system to collapse, you must pause the printing until people trade more.

Check this out: When you start a new job, usually you do the work first THEN you get your pay check.

You eat right and train, THEN you get your rock solid abs.

This is all built on the concept of trust. (The name Trust Funds rings any bells?)

In God We Trust- is printed on the currency because the concept of wealth creation if a spiritual one. You must trust and believe in what you are doing (a service or product creation) will succeed.

And the market will be the judge.

You must make the exchange, the sacrifice before generating/seeing the wealth. Anything else is considered artificial and not consider “real earnings.” (Think inheritance or lottery winnings- something that the American Republic always frowned on but European socialist enjoys.)

Here are two examples from history about wealth creation: 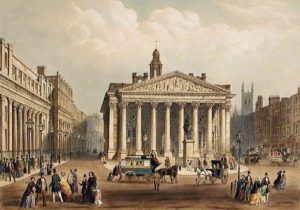 Gold is secure and always hold values because of God. The currency, like stated earlier, is just convenient for trade. That is all. 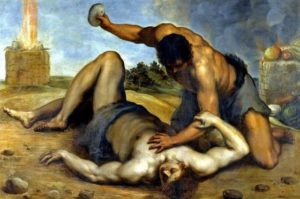 When politicians campaign on government’s duty to provide all needs of their citizens, they are using the seduction of language. Like my mother, many people are seduced and tricked into what they hear. Then after many years of believing these lies, they STILL remain loyal. Why?

You can’t help it: You always tend to believe (even if a little bit) on what you hear.

Remember the Israelite who God took out of Egypt? Well- they never did get to see the Promise Land. Their children did and grand-children did. But not the actual free-slaves. Why? Because they have been condition into believing slavery is good. Safe. Secure. Freedom is uncertain. Scary. And even bad- not worth the trouble. God spared them the trouble, they weren’t even going to make it to the Promise Land.

Not a single free-slave who actually experienced slavery, including Moses made it into the Promise Land. 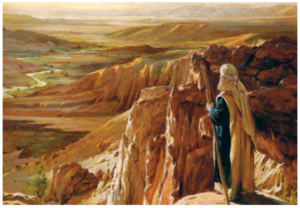 The Lord made man in His image. It is man with the value.  Therefore, keep your faith and honor God in all you do. Something that no one or government can take… unless you give it to them.