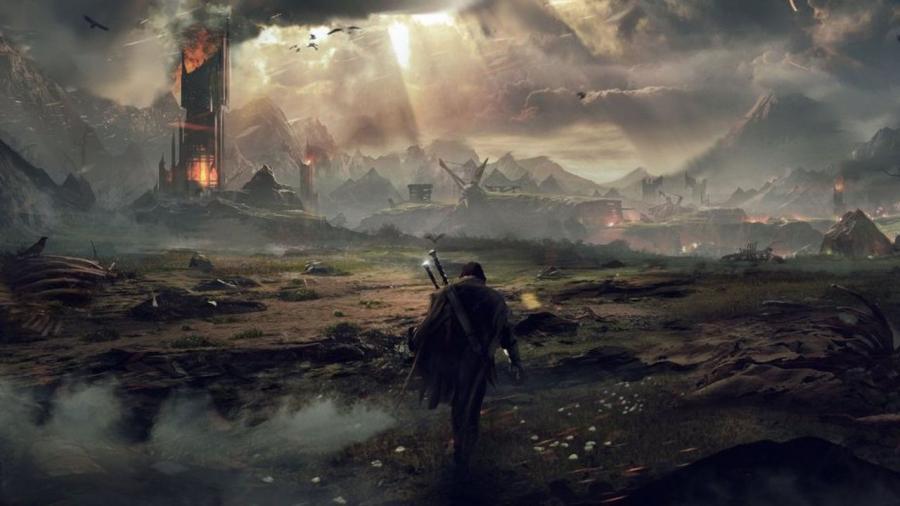 “You men are just afraid of a strong successful woman.” Says the single independent woman.

But in my experience, men aren’t exactly afraid of a strong successful woman. Like earthquakes and food shortages, men tend to avoid them.

Being in the workforce tends to bring masculinity. You grow more money, power and respect through your hard work. I will share my experience at my visit to my husband’s work place. Which made me much more thankful that I am not a soldier in this battlefield of competition, strife and conflict.

My husband works within the management of a very successful beverage company. When he is at home, he is doing things containing work for the company’s success. Even on a brief occasional vacations, his mind is always on work. The stress. The demand. The responsibilities.  The expectations. This would drive any person mad.

He who makes a beast of himself gets rid of the pain of being a man. – Samuel Johnson.

In addition to his work for the beverage company; he is a husband, father,  a  soldier in the US Army and a bodybuilder- who has competed in many shows. Talk about training yourself to become a beast!
One day my husband received notification to come into work for a couple of hours (on a day off) to help set-up equipment and train the people there on how to use the equipment. He invited me, so I decided to join him.
When we reached his place of business, he took me to the warehouse of where the products were being wrapped up and ship out for delivery. Before entry of the facility, I had to dress the part: A bright, tacky neon vest- to alert others a person is here. Safety goggles that wrapped my entire eyes. No touching anything. No going into places without consent or another person. At the least, it was extremely uncomfortable.
The warehouse is huge. Dark. Cold. And sent a chill down my back as I glared at the lonely beverages waiting patiently for shipment. This is a prefect scene for warfare, I thought to myself.
We finally reached the office at the warehouse. This room felt like the Army’s commanders tent. Somewhat better than the outside, but still rough. My husband offered a seat for me as he went away to work. I sat down and grew increasingly bored. Oddly enough, I felt like a child twirling my thumbs and waiting.  After my husband finished, he offered to take me on a tour.
We walked. A lot. (I already did my cardio session for the day, what is this?) He showed me where the trucks pull in, to have their trailers loaded with cargo.
“Oh. The trucks back-up and park in these hallways?” I asked.
“These hallways are the trucks.” He replied.
With curiosity, I asked: “How does the workers bring the products all the way down into the trucks? It is huge!”
“Well, they drive into the truck with a forklift carrying the goods.” He said.
“Isn’t that…um, dangerous?” I asked. (Feeling a bit silly.) He just gave me a smirk and continued on the tour.
The men working there looked like outlaws and scoundrels. Not the type of crowd that I would want to be around with all day. I prefer the company of my children, thank you.
Then the break room.
Talk about run down, out dated and dusty. “You men actually eat here?” I glanced over in search for small creatures that may be crawling.
“We eat anywhere. This isn’t Paris. We are hungry and don’t want croissants. Real food.” My husband said as he laughed. I laughed along as if I knew that… but I am afraid I didn’t know that.
After the frightening experience, I began to thank the Lord. I thanked Him for allowing me the opportunity to witness what I’ve been missing. I thanked Him for allowing me the opportunity to be with my children. I thanked Him for confirming that my decision I made, to be at home with my babies- is a good one.
Since when did work became beauty and feminine? Like I mentioned before, being in the workforce tends to bring masculinity. 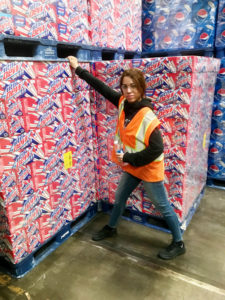 Me as a guest in the workforce
Men need to seek a wife to add a better quality of living- not another form of income to add into your joint bank accounts.
A man’s identity is on his ability to make money. When I left the workforce after my second child- I told my husband indirectly: I trust you. I have confidence in you. We need you at home. Please be responsible.
And he has. 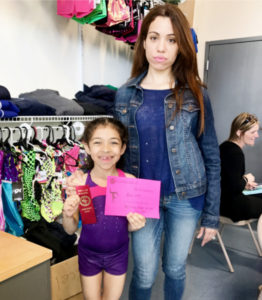 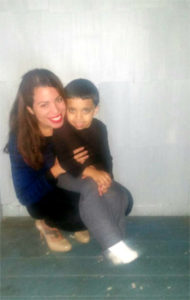 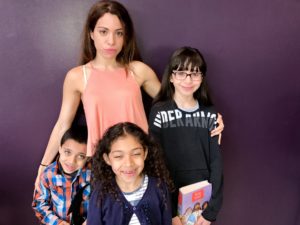 Me with my children.
It’s as if my husband’s work has now become noble. He is needed.
When both men and women realize this, I believe we can re-set Western values.

3 thoughts on “The battlefield of the workforce”