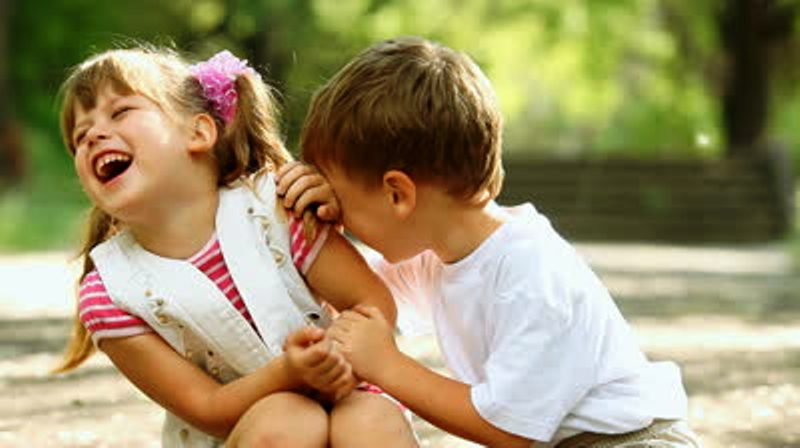 Let’s say you heard a funny joke. Did you ever wonder why you thought it was funny? Even deeper- why is it funny? What makes some things funny and other things not? And why is it sometimes inappropriate to say or laugh at jokes?

A joke is something funny, but only humans can laugh. So why is it some people just don’t laugh? They seem to be too serious, dry and upset all the time.

Laughter is how we react to things that ought to be. Or we think it ought to be. Something out of the ordinary so when we hear/ see it, we laugh.

Laughing at something is because it disrupts the order of rules.

A serious judge walking down the street in her long black gown with a bitter face, suddenly slips on a banana peel in front of everyone who just left the court room.

Children laughing at bathroom jokes- because bathroom use is private.

A man walking into a business conference room with a long tissue attached to his shoe.

Or a woman with a mustache. 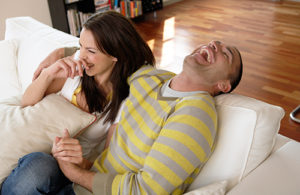 These are a few examples of what many people would find funny. It is funny only because it violates a set of rules. It is a reversal of reality.

This means many things:

1- There are ways to do things. There is rules and structure.

2-If there is rules, who is the ruler? Who made these rules?

The left wing likes to pretend they are all for diversity, but are they? Jokes and humor is also part of free speech.

When someone says it isn’t “politically correct” to draw a cartoon of Islam’s leader Mohammad- and to prove it wasn’t funny, people got murdered for it.

Liberalism destroys humor because you aren’t suppose to laugh at anything. Remember their core reason: They stand for the liberation of all rules.

What’s so funny about a girl with a orange and green Mohawk? She is rebelling against society…or is she?

When comedians today struggle to crack a joke for the fear of offending someone, humor is leaving society. Soon enough we will all look, talk and feel the same as if we were robotic.

The only jokes (for now) which are totally acceptable are the ones that mock God. Family. Patriotism. These sort of jokes don’t last very long because they are weak. They aren’t daring or outrageous the way jokes are made to be.

Let’s try to take the jokes from up above and be politically correct:

A  judge walking down the street in her long black gown, in front of everyone who just left the court room.

Cartoons with animals chewing on hay.

A man walking into a business conference room.

Or a man with a mustache.

Jokes? These lines would get a comedian fired in a heartbeat. Why? All these events are normal. Natural.

In today’s world you cannot laugh at a cross dresser  because you are suggesting Once Upon A Time, men were men and women were women.

You are implying that humans aren’t like their animal neighbors. We do laugh. We do cry. We do want more to life than just survival. We are separated from animals. No matter what is politically correct, you don’t want to be associated with an anteater.

So when someone jokes and says “You look like an anteater.”

It is intended to be funny and mean at the same time.

Therefore, with laughter, it only validates the existence of a set of rules.

Without any of these, there would be no humor, celebration and life. And what a boring world that would  be.

3 thoughts on “What’s so funny? Why some people don’t laugh.”